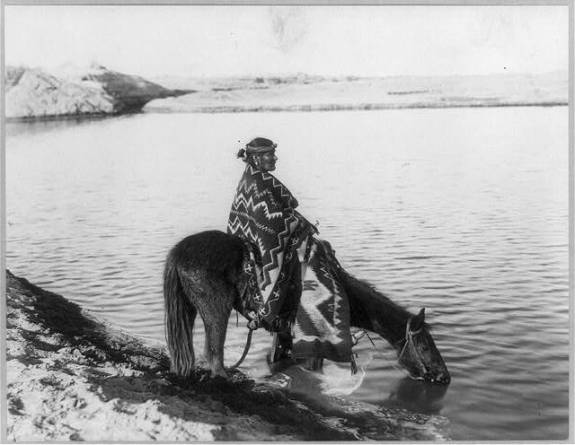 Classical music organizations spend an inordinate amount of time and money these days trying to attract new audiences when there is a great untapped pool of listeners already out there for the taking. I speak of those who would like to go to a concert or concerts but can’t afford to, listeners who are already interested in the art form, who don’t have to be sold on it, but who just don’t have the dough to spend on tickets, cheap, expensive or otherwise. These listeners aren’t necessarily poor or unemployed; I myself — ostensibly in the middle class — couldn’t afford to go to the concerts I attend were it not for the free passes I receive as a reviewer.

When I was a music student at USC, I signed up for this class called “Performance Today” or some such. The way it worked was like this. At USC if you were enrolled in 14 units of classes, you got an extra three units free. Performance Today was a three-unit class that never met. It was a box office window, actually, and if you were signed up for this class you went to the window and got “free” tickets to classical music events. I was able to see concerts in this way that I never would have been able to manage otherwise, including many performances by the Los Angeles Philharmonic conducted by none other than Carlo Maria Giulini.

Now, I’m no advocate of free tickets. I think that “free” isn’t valued by ticketholders and that, with a gratis stub in hand, they’re just as likely not to show up as go. But “Performance Today” wasn’t quite free, really. It was a bonus for an expenditure already made; also, the number of tickets you could get was limited. So, you ended up getting tickets only to concerts you actually wanted to see. What’s more, the program must have been funded in some way (the education arm of the L.A. Phil? A foundation grant to USC?), so that no one, I wager, was losing money on the proposition.

What’s more, a student could get $5 rush tickets to most, if not all, concerts, at least downtown at the Dorothy Chandler Pavilion. Most of the ones I bought seemed to have been tickets turned in by subscribers, because the seats were first class. Again, this was probably a program that was funded in some way. Perhaps subscribers turned in their tickets for tax deductions rather than refunds; in that way the performing group would actually make $5 more on the ticket rather than lose anything.

My point is that both of these initiatives were targeted towards someone — me — who was already interested in classical music. Not some fictional Joe Schmo who watches cable TV every night who, if we could only figure out a way to market to him, would jump in his car to hear a Mahler symphony. I wanted to go to concerts so badly that I would sneak in when I couldn’t get or afford a ticket. I’d check out the time the concert started and figure when intermission would be. I’d arrive (after finding street parking) dressed as well as I could muster, with a rolled-up program from the last concert in my hand, and join the concert attendees milling about outside smoking and talking. Then I’d simply stroll on in for the second half, right past ushers who never said a thing.

Rush tickets are still available nowadays (though I see a $20 price tag most often). But much much more could be done on this front, with a little imagination. And not just for students.  Foundation money, instead of underwriting some hopeless and lame marketing program or education initiative, could be used to support $10 single tickets for special non-subscription concerts, for instance. Listeners could sign up for “Performance Today” type programs at their workplaces. Etc. It might not be as glamorous as those glossy season brochures offering “Romantic Nights” at the symphony, or radio spots or TV ads, but it would put butts in seats, and they’d be butts with interested ears.