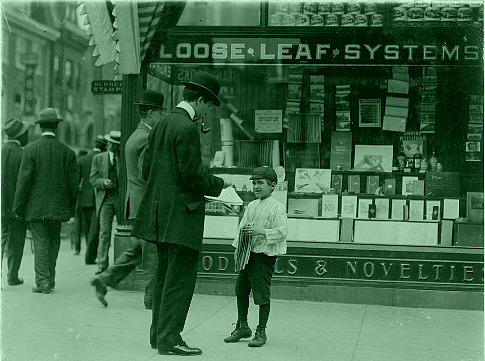 Music critic Donald Rosenberg, as you’ve probably already heard, has lost his lawsuit against his employer, the Cleveland Plain Dealer, and the Cleveland Orchestra. At least two conductors testified during the trial, which must be some kind of record. Martin Bernheimer (click on his name) provides wise commentary on the case.

I don’t have much to add. Though I was obviously rooting for Rosenberg, I can see why (or I think I can) he lost. From the outside, it looks like the Cleveland Orchestra had every right to complain about Rosenberg’s reviews (though it shouldn’t have) and his newspaper had every right to re-assign him (unfortunately).

What the whole situation points up is that a music critic, like every other reporter, serves at the pleasure of his newspaper. But it rubs both ways. If the newspaper doesn’t back up its music critic 100 percent, he ceases to be an effective music critic, because he can’t say what he has to say, or report what he has to report. His newspaper’s protection and support is the crucial ingredient in his independent voice and freedom of speech.